What are Spherical Valves?

You are here:
Blog 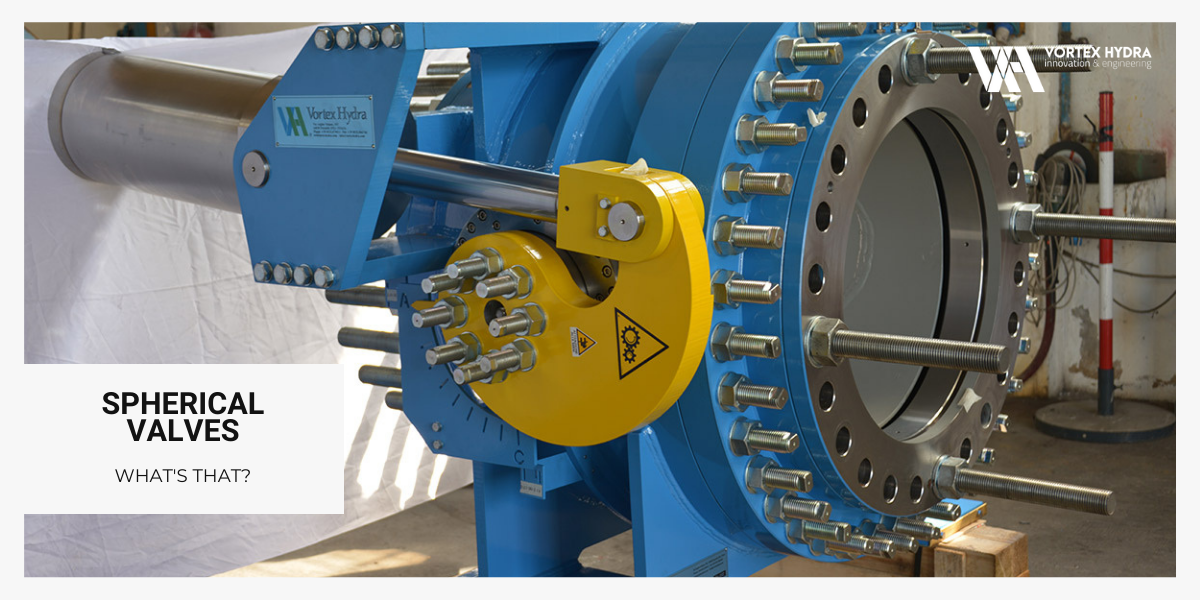 Spherical Valves are installed as special shut-off valves for high pressure water at the end of the penstock most commonly used in front of the turbine. The main function of this type of valve is to shut-off the penstock during normal shutdown or automatically in case of emergency due to a turbine malfunction or a burst penstock. Spherical valves are one of the most used shut-off devices in middle and high-head power plants.

Structure of the Valves

The valve bodies are either cast or steel-welded. The rotor is normally forged. The trunnions are either forged on or bolted on and are running in self-lubricating bearing bushing. The stainless steel sealing rings are normally situated on the downstream side of the body and are actuated either by water pressure or by means of biodegradable hydraulic oil, pressing them against the rotor after closing. Additionally, there is a second seal ring situated on the upstream side which enables the penstock to remain pressurised allowing maintenance to be done from the downstream side of the valve.

Purpose of the Valves

The Spherical Valves are mainly employed in power plants or dams where both water high pressure is involved and the need for high performance for low head losses and leak tightness exists.

Controlled with hydraulic pressure, the valve can be equipped with counterweight as an emergency closing mechanism. The valve is delivered with all additional devices that guarantee completely automated and safe operations.

Double Sealing System is a mechanism designed to ensure maximum sealing safety. These seals virtually eliminate leakage of the fluid or gas being handled in pumps or mixers.

There is also a possibility to supply a full set of accessories: